The reason why it’s impossible to get control of the cost of healthcare is because there is no transparency in healthcare pricing. We as consumers literally have no idea in advance what we will ultimately be spending when we consume healthcare services. I’ll give you two examples:

A year ago, my wife decided due to family history, that she should get a colonoscopy. She was 46 at the time, and our health insurance would only pay for a colonoscopy as preventive care after the age of 50. Due to this, the procedure would be subject to our deductible which was $5000. I had a colonoscopy myself about a year before, and insurance paid for mine as I was 50. The total charge for my procedure was about $1200. Of course I learned about the cost after the procedure was complete and I received the Explanation of Benefits from the insurance company. I knew it would be covered at 100%, so why haggle over the price.

My wife was referred to a different proctologist than I was, and this doctor also recommended a different facility. I was reasonably expecting the cost to be about the same as mine, so $1200 was what we budgeted. As a precaution, we called the facility and the doctor, to inquire as to how much the total charge would be. They responded that they couldn’t tell us exactly because it is dependent on how much the insurance company allows. “Since you do these procedures every day,” we asked, “you must know how much this insurance company allows, right?” We received no definitive answer. Just a deferral to the insurance company as the final say.

Reluctantly we went forward, buttressed by the comfort that I had just had the same experience a year earlier and still had my EOB’s that showed the cost.

When the procedure was done, our total bill was $2400. This was due to the fact that the facility that this new doctor preferred charged us $1800. Mine charged $800. The rest of the bill was seemingly split between doctors and the anesthesiologist.

Had I been able to get an honest disclosure that the cost would be double if we used this doctor and location, we would not have scheduled. I would have looked into her using my doctor and facility. After the procedure is complete, you have very little leverage to negotiate. So, we paid the bill.

A few months ago, I had an inpatient procedure at my doctor’s office. Since I still have the large deductible, I knew I would pay out of pocket. I was told that the price was $570 which was what my insurance company would allow. I paid this amount upfront, and we preceded. About 2 weeks later, I received a bill from the doctor’s office for an additional $20. I called to ask, why the extra charge, and was told that my insurance company had allowed $590. “But I was quoted $570, I paid in full and the procedure is complete.”

Now, when was the last time you purchased a product with a negotiated price, consumed the product, and then a month later the seller was legally permitted to ask for an additional payment. There really is nothing we buy and consume with as much secrecy on price as healthcare. And further, for those that have already met their deductible, there is very little attention or even motivation to be concerned as to what the price actually is. Why should we worry about what the hated insurance company that charges us so much in premium is paying anyway?

The only way we can ever get a handle on the cost of insurance, is to lower the cost of healthcare itself. The first step in lowering the cost of healthcare is to have full price transparency. I propose that every provider of healthcare (hospitals, doctors, pharmacies, etc.) should be required to post their prices to the general public, so we can make an informed decision on which providers we choose to use. The Trump administration recently passed a requirement that hospitals do just this, post their prices online for the public to see. What did the hospitals respond with? A confusing and intentional mess of multiple procedures with costs that the average consumer could not navigate. Further they didn’t post insurance discounted pricing, so the listings for the most part, are useless. They like the system the way it is. Keeping medical pricing shrouded in confusion and disclosing costs on the back end, after a procedure is complete, means higher profits. Transparency in medical pricing is a political buzzword, but it’s a critical step to reducing the cost of medical care and ultimately insurance premiums.

Visit www.grouphealthtn.com and we will help you to find the most efficient health plan for your small group in Tennessee. We have been helping small groups with their healthcare needs for over 20 years.

We do the all the work.  You decide.
Get quotes on your Small Group Health Insurance Premiums right now 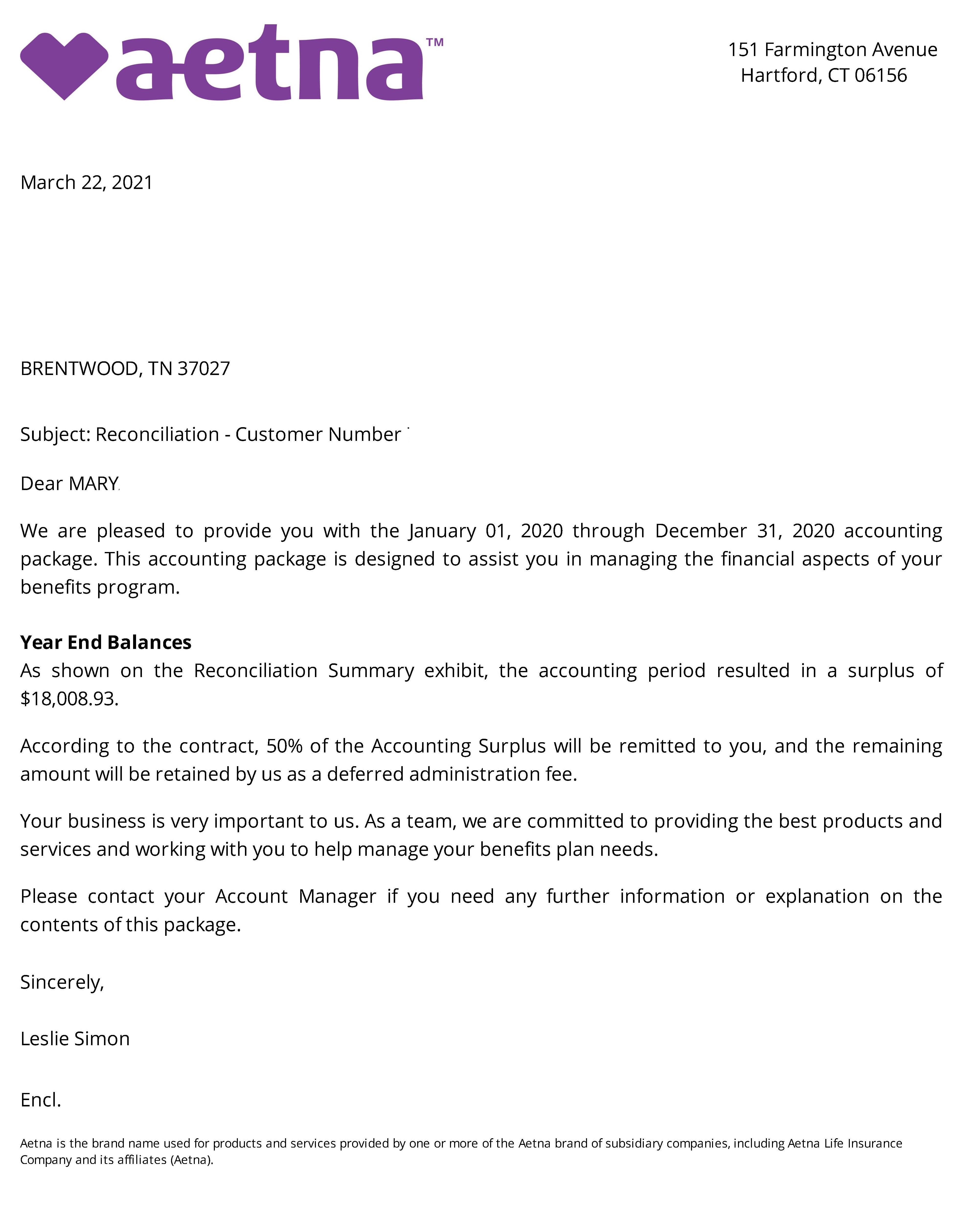 Do you get letters like this from your Group Health Insurance Carrier?

If you aren’t getting letters where your insurance company is letting you know of a $9004 refund, or some other amount coming your way, every… 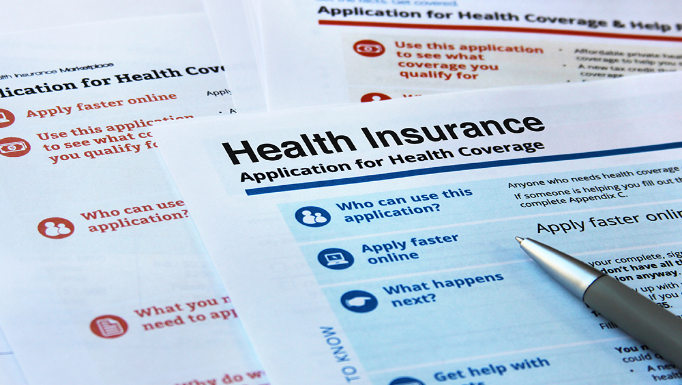 I’ve talked to many small employers in TN who want to offer health insurance coverage for their employees, but sometimes they really don’t know what’s…

Small Group Health Insurance in Tennessee Are you an employer in Tennessee that offers group health insurance to your employees? Do you have somewhere between…

If you don’t have access to an employer group plan, then you have 4 options for health insurance coverage. Healthcare.gov, either on or off the…